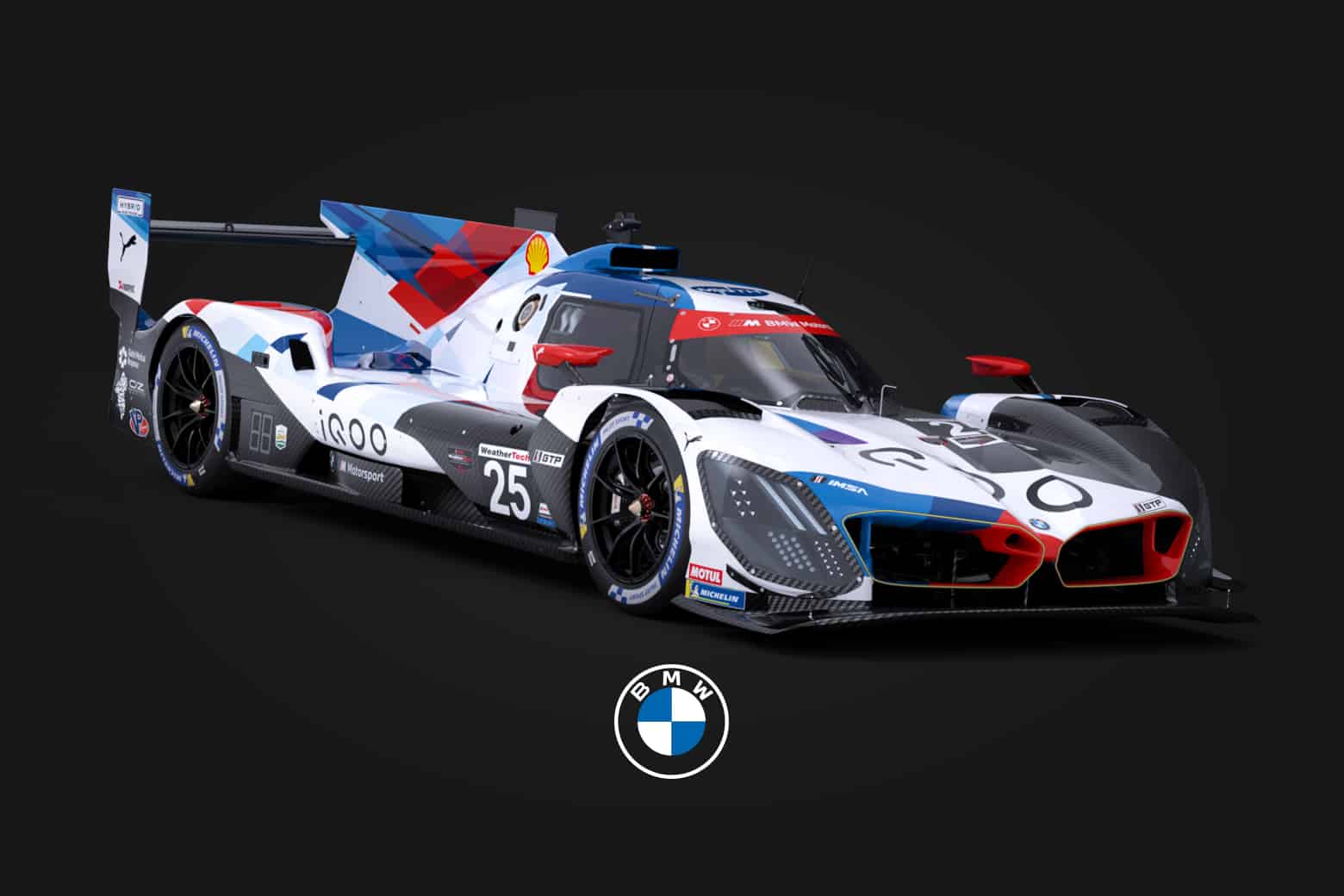 After an announcement made at the end of October that the M Hybrid V8 would be the first LMDh in iRacing, BMW’s electrified endurance car is available to purchase starting today. To properly mark its arrival, a new video shows the Le Mans Daytona Hybrid prototype on the Circuit de Nevers Magny-Cours, which is also added for the iRacing 2023 Season 1.

The M Hybrid V8 is a faithful interpretation of the real thing since BMW shared the CAD data and findings from the simulator with the sim racer’s developers. Bavaria’s motorsport division even provided access to the data obtained during the on-track testing sessions to make sure the version for iRacing would be as accurate as possible.

Following its video game debut, the M Hybrid V8 will receive its first motorsport outing at the 24 Hours of Daytona in January 2023 when it will compete in the GTP class of the IMSA WeatherTech SportsCar Championship. We’ll also see it in March during the 12 Hours of Sebring. In 2024, it will race at Le Mans as BMW M Motorsport has announced its return to the FIA World Endurance Championship (WEC). 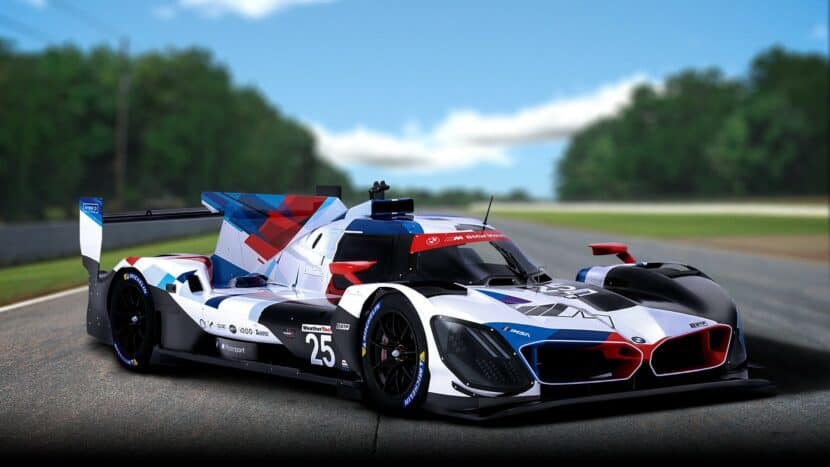 Beyond the BMW M Hybrid V8 and the Circuit de Nevers Magny-Cours, iRacing 2023 Season 1 also comes along with the Mercedes-AMG W13 E Performance, the Formula 1 race car driven by Lewis Hamilton and George Russel during the last season. In addition, the second-generation Toyota GR86 joins the virtual garage in the GR Cup version.

In related news, the Lincoln Speedway is the latest addition to Dirt Oval while the VIRginia International Raceway will be available for free. In the near future, an all-new version “featuring extensive scan updates” will be launched and it’s going to overwrite the previous track. The iRacing 2023 Season 1 build also brings a new damage model for LMP2 and GT3 classes, which also receive aerodynamic and tire tweaks.

Wed Dec 7 , 2022
The next-generation 5 Series won’t debut until later next year, but these past few months have revealed BMW is concomitantly testing the M5 already. A new batch of spy shots puts the spotlight on the high-performance version, which has been caught with slightly less camouflage. It has the full production […]

Let the babies grow up