In Ann Arbor, Varsity Ford has built its success on having an expansive inventory of cars, but if the current rate of supply continues, the family dealership will be running out of cars by the middle of next month, General Manager Matt Stanford said.

“This time last year, we were kind of wondering how we’re going to sell all the vehicles we had with COVID and the shutdowns,” he said. “It’s the exact opposite this year.”

The dealership is down more than half its usual inventory, Stanford said. The supply and demand is “mirroring the real estate market,” he said.

While he doesn’t expect there to ever be a completely empty lot, Stanford said longer wait times and fewer options are already a reality.

His dealership is fielding calls from customers who have been looking for weeks without luck, hoping Varsity Ford has its usual 1,000 to 1,300 cars on the lot.

For those who made a deal at Varsity Ford, ordering time has gone from six weeks to as long as 10. Leasing contracts have also been extended if there’s not a vehicle ready for existing customers, Stanford said.

As a result, buyers are making decisions faster. At the risk of sounding too much like a pushy car salesman, Stanford is advising those in the market to not wait on car buying.

“It’s like the Tickle Me Elmo,” he said, referring to the 1996 Christmas season craze over a popular toy in short supply. “If it’s on a shelf at Toys R Us, you better grab it because it’s not going to be there the next day.”

Globally, 2.07 million vehicles have been impacted by production pauses, according to the latest AutoForecast Solutions report on April 23.

Production volume forecasts estimate a total of 3.12 million vehicles could be impacted in 2021, according to the report.

Related: Hidden in the cornfields, Michigan has its own little silicon valley

The semiconductor shortage is the latest symptom of the pandemic’s disruption to the global supply chain, but it’s also highlighted a dependency on semiconductor technology.

Semiconductor chips are essential components of most electronic circuits. They can be found in phones, computers, TVs, appliances and solar panels.

The chips have become almost as essential as metal in the car making industry. It’s not just the autonomous components like park assist or the navigation and entertainment upgrades that rely on semiconductor chips. The chips power basic functions from wiping the windshield to locking the door to braking.

The U.S. makes up 51% of the global market for companies that design, manufacture, and sell semiconductors, but less than 15% of the assembly and test market happen in America, according to the 2020 Semiconductor Industry Association report.

Nearly 80% of semiconductor foundries as well as assembly and test operations are in Asia.

The Alliance for Automotive Innovation, which represents major automakers including General Motors, Ford and Stellantis, has pushed the federal government to step in and prioritize U.S. production of semiconductors with an emphasis on the auto industry.

In the short-term, the Auto Alliance suggests a semiconductor manufacturing investment tax incentive. Bozzella writes that an incentive can help companies offset the cost of creating new lines within existing facilities or reallocating current production to meet evolving needs.

Long-term, Bozzella supported policies that can incentivize additional capacity and robust funding for the programs authorized under the CHIPS for America Act.

In particular, Bozzella is advocating that some of the funding within the CHIPS for America Act is designated for the auto industry so that it’s not left behind – a request U.S. tech groups have opposed.

Semiconductor chips in iPhone and televisions are not the same as those involved in rolling down the window of a car. In fact, some auto semiconductor chips are specialized down to the make and model of the car.

The specialization and the pricing of these chips have benefited from both a lean and global market, said John Taylor, department chair of marketing and supply chain management at Wayne State University.

Creating supply based solely on demand avoids excess and inflation and allows for a diversification of products, but it’s not without it’s vulnerabilities, Taylor said.

“It relies on certainty and if there’s not certainty then you run into problems very quickly,” he said. “They’re not resilient enough to deal with uncertainty.”

Taylor said he’s hesitant about the push to localize chip production. He’s not convinced it will add more security than it will cost in innovation. Outsourcing globally can also act as a safety net if and when a natural disaster happens in one part of the world.

Disruption, to some extent, is inevitable — 2020 was just a particularly disruptive year.

“We’ve been hit by a pandemic and fires and geopolitics and unusual surges in demand that have left us in a bad position,” Taylor said.

AutoForecast Solutions predicts the shortage will primarily impact the first half of 2021 with a slow recovery in July.

Most volume impact resulting from manufacturer shutdowns for less than three weeks should be fully recoverable over the course of 2021 and should not impact total annual production targets, the report said.

“I really think it’s got to come from that top down,” he said. “Investing in local labor, local production footprint, and our own local U.S. ability to be more innovative.”

Semiconductor foundries can’t be made in just a few months, but in the future, McCabe thinks the global attention this shortage has received will result in better investments and lessons learned, including direct sourcing and pre-buying in bulk.

Recovery is also boosted by the fact that manufacturers are operating on a build and hold strategy, resulting in parking lots full of almost complete vehicles.

Worldwide, an estimated 76% of the vehicles impacted by the shortage will be recoverable. However, North America’s forecasted unrecoverable rate is the highest among all regions. The reported impact in North America is already higher and has gone on longer than other parts of the world, according to Auto Forecast Solutions.

In Michigan, eight auto plants have reported production pauses. Lost days of production range from two to 35 days and lost volume ranges from 6,021 vehicles to 28,726.

For the average consumer, production pauses may affect their buying habits. Brand loyalty has been dissolving for some time, so whichever company has the supply will likely take the lead in sales, McCabe said.

“That dynamic of the consumers’ tastes changing is really going to show in a year from now,” McCabe said. “We’re going to have the same conversation of, ‘who got to turn on the faucet the fastest?’ and then ‘who benefited from potentially additional sales?’”

Shrinking inventory will be more noticeable in crossover and passenger cars as they’ve been hit harder by the shortage, McCabe said.

AutoForecast Solutions has been keeping an eye on the percentage of pickup trucks impacted, which has increased substantially in the last four weeks, McCabe said. These are the moneymakers, he said.

When chips become available, McCabe predicts car manufacturers will push their high-profit vehicles like big SUVs and pickup trucks, rather than make up the lagging inventory of crossover and passenger cars.

The April report estimated 18% of pickup truck production in North America has been impacted. Comparatively, crossover vehicles make up 44% of the production impact and 28% comes from passenger cars.

For the time being, low inventory is going to squash the back-and-forth negotiation at the car dealership and inflate used car prices, McCabe said.

Honda plans to stop selling gas-powered cars in the U.S. by 2040

Sun Jun 27 , 2021
Textual content size Progress Auto Elements documented terrible earnings Tuesday morning. The inventory is up anyway, and traders in the vehicle market have rationale to be happy. The benefits trace that points are strengthening for the automotive universe at a more rapidly rate that a lot of on Wall Avenue […] 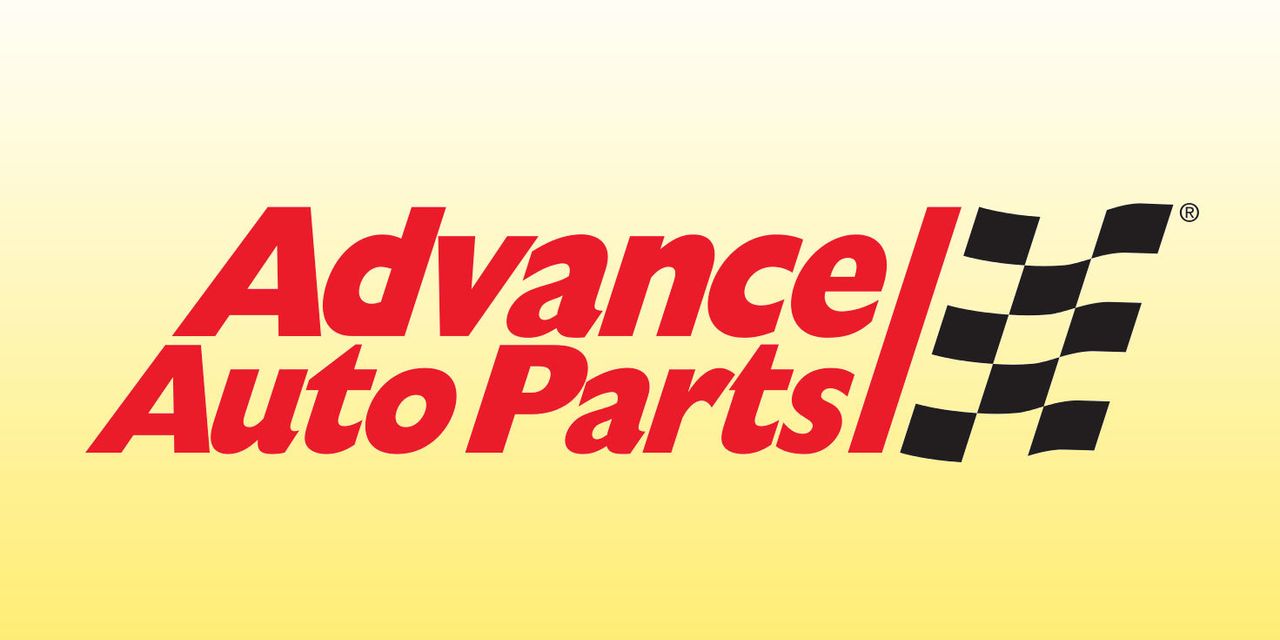