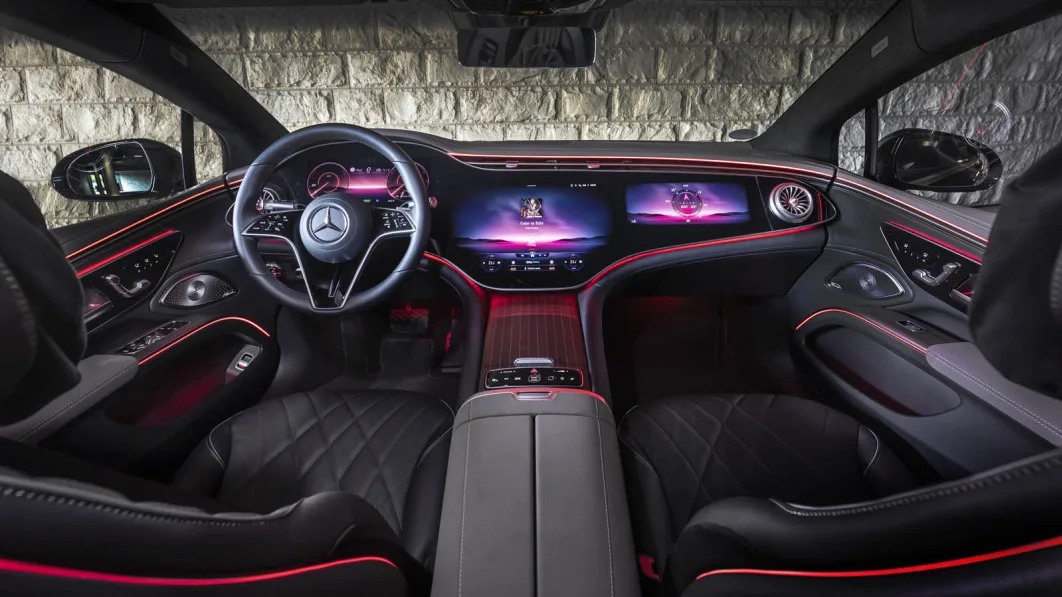 When the BMW i3 landed in the States more than 8 years ago, it did so without an AM radio. A year after arrival, hackers had figured out how to tweak the hatchback’s software to restore AM radio and extend range in the i3 REx model. When Green Car Reports asked BMW that same year, 2015, about the lack of an amplitude modulation band, BMW responded, “AM is not offered due to negative performance influences of the electromagnetic interference of the electric drivetrain. Electric motors cause interference on AM which is why BMW decided to remove this option.” Today, the number of EVs and hybrids omitting AM radio has got so large that U.S. Senator Ed Markey is asking carmakers to retain it, noting in a letter that “any phase-out of broadcast AM radio could pose a significant communication problem during emergencies.”

Coverage over the last seven years breaks the issue into a couple of camps and a couple of explanations. European EV makers are the ones noted for having no AM radio, the official line among them tagging electromagnetic (EM) interference as the culprit. However, when Green Car Reports updated its 2015 story in 2017, it noted that Europe was in the process of shutting down analog broadcasts. Radio aficionados on sites like All Access and Radio Survivor covered the trend several years ago, explaining that the cost of maintaining old AM transmitting infrastructure got to be too much to support at the same time as Digital Audio Broadcasting (DAB) transmitted more stations at better quality for much less money. Plenty of AM stations remain in Europe, but they are vastly more popular in Spain, the UK, Ireland, and Greece than anywhere else.

In a piece on The Drive from this summer, the European automakers queried still cited EM interference between electric motors and AM radio as the reason for not including AM, except for Mercedes, whose EQ vehicles do have AM/FM radios. The Drive again noted the continued decline of AM radio in Europe, and that U.S. legacy automakers do include AM radio — Tesla and Rivian don’t, Fisker and Lucid do — because the band still has enough listeners here to warrant it. That could be about to change; the Ford F-150 Lightning includes AM radio, the New York Times says the pickup won’t have it much longer. And although the old Fiat 500e had an AM radio, we don’t know whether Stellantis’ coming U.S. electric products will include it.

Ed Markey, a U.S. Senator from Massachusetts, wrote a letter asking all automakers to deal with the EM shielding issues and maintain AM radio. His letter read, in part, “Despite innovations such as the smartphone and social media, AM/FM broadcast radio remains the most dependable, cost-free, and accessible communication mechanism for public officials to communicate with the public during times of emergency … Although the auto industry’s investments in electric vehicles are critical to addressing the climate crisis and reducing greenhouse gas emissions, automakers need not sacrifice the benefits of radio in the process.”

AM radio’s reach into remote areas of the country makes it invaluable for some listeners for everything from niche news to updates on emergency situations. While we figure out whether AM can survive in its old form, many stations are still available via apps and station aggregators like TuneIn.

Mon Dec 12 , 2022
The Tesla Model Y. Tesla Electric cars are helping push electricity rates down in the US, according to a new study.  They bring lots of revenue to utility companies, but don’t cost much to provide energy to.  Since utilities can’t reap unlimited profits, EVs help push rates down.  Owners of […]

The finest in travel